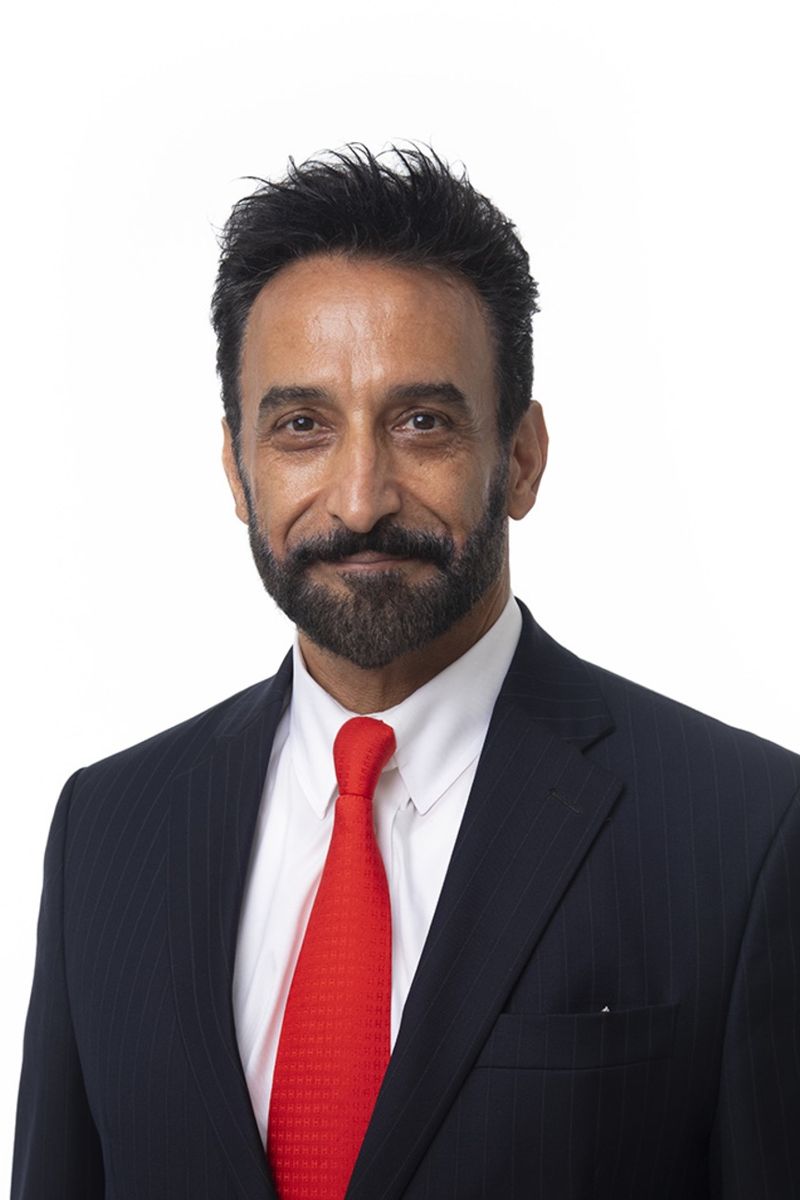 A young Dr. Daryush Ila would often become frustrated in his rocket club, charmingly known as the Rocketeers. The prefabricated projectiles didn’t go nearly as high as he imagined, so the 13-year-old took it upon himself to build his own engines and fuel.

“This is how I became interested in physics: my passion for science, the unknowns and working on challenges that sometimes require an innovative approach,” he recalled.

A few particle accelerators and more than $78 million in grant funding later, Ila was recently named the University of West Georgia’s first vice president for innovation and research (VPIR). But if you asked him at this point in his career what he is most proud of, it wouldn’t be his specialization in nuclear structure and instrumentation, five patents, or even his Ph.D.

It is the success of his students.

“I cherish when my students receive awards, earn high paying jobs and become well-known across the country,” Ila shared. “One of my students who started his Ph.D. degree late in life asked me why while driving back from Oak Ridge National Laboratory. All I could say was ‘it is difficult to describe,’ except the huge joy of seeing the fruits of my work at an educational institution.”

Ila comes to UWG from Fayetteville State University (FSU), where he served as associate vice chancellor for research and chief research officer. In this role, he mentored faculty and students, helped develop policy and procedures, and wrote many proposals to entities like the National Science Foundation, the Department of Defense, and NASA.

Prior to joining FSU, he served as a professor of physics at Alabama A&M University for more than a decade – co-founding the institution’s research institute – and an adjunct professor at the University of Alabama, as well as the executive director of the Alabama Established Program to Stimulate Competitive Research (EPSCoR).

“With his progressive record of increasing leadership, distinguished scholarly achievement and professional accomplishments, it is fitting that Dr. Ila join UWG as its inaugural vice president for innovation and research,” said Dr. Jon Preston, UWG’s provost and senior vice president for academic affairs. “His background in higher education aligns well with our innovative programs and our pursuit of research excellence.”

“I am grateful to the university and the visionary action taken by its president, Dr. Brendan Kelly, and his team in giving me an opportunity to work as a member of the university community,” Ila said.

In his new role, Ila said he is perfectly positioned to support multiple areas of UWG’s strategic plan and its commitment to curating a first-choice university for all stakeholders.

“As the VPIR, I have an opportunity to connect the dots and attract external funding to UWG, advancing innovation, research and scholarly work in areas relevant to UWG, the Carrollton community, and the region,” he explained. “I look forward to meeting with colleagues, students and the community to learn in-depth about the strengths, opportunities, interests and areas that need support.”

He said the biggest change in academic research in recent years has been the emergence of an emphasis on research, innovation, and scholarly work, which UWG is poised to address.

“Innovation and research go together,” Ila concluded. “The diversity of UWG’s programs, the size of the graduate and undergraduate student enrollment, along with the infrastructure for innovation and research, create an excellent opportunity to advance the university in a unique environment.”