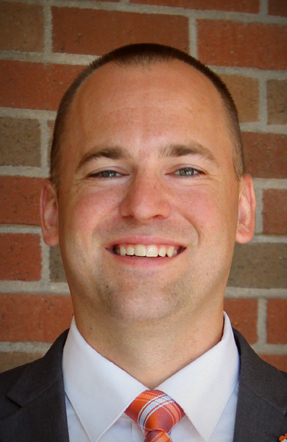 Brett Riley has been named Senior Director of Development for Culverhouse College of Business at The University of Alabama. He brings nearly a decade of fundraising experience to the leadership role.