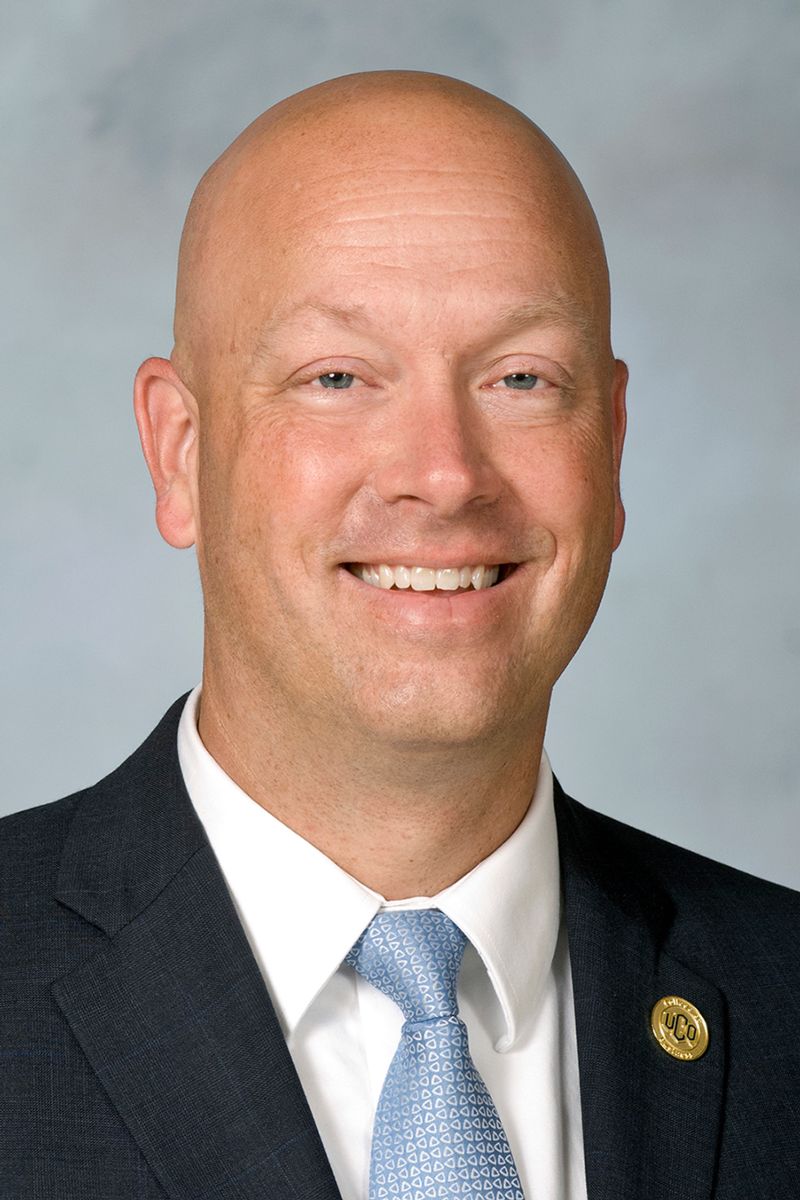 CLARKSVILLE, Tenn. —  Dr. Mickey A. Hepner has been appointed as the new dean of Austin Peay State University’s College of Business, effective Jan. 2, 2018.

Hepner comes to Austin Peay from the University of Central Oklahoma, where he served as dean of the university’s College of Business from 2011-17, as well as a professor in the college. During his time at UCO, Hepner helped the university become one of only six in the state to receive accreditation from the Association to Advance Collegiate Schools of Business, the internationally recognized accrediting agency for business schools.

Under Hepner’s leadership, the UCO College of Business ambitiously evolved and expanded with the adoption of a new undergraduate admissions policy designed to improve student retention and success. The college also strengthened relations with businesses in the Oklahoma City area, creating an undergraduate mentorship program and a redesigned MBA program based on feedback from business leaders. The college ramped up fundraising efforts under Hepner, tripling its endowment, exceeding $3 million while nearly quadrupling the amount of scholarship funding distributed annually.

Hepner has also served as a board member and president-elect of the Southwest Business Deans Association, as well as serving on the boards of the Oklahoma Academy and the Oklahoma Council for Economic Education.

Before being appointed dean, Hepner served in a number of roles as an economics professor at the university from 2001-2010. In 2007, he was named the Oklahoma Professor of the Year by the Carnegie Foundation for the Advancement of Teaching. His research has been published by several national think tanks, including the Urban Institute, the Heritage Foundation and the Cato Institute.

“Austin Peay State University is excited to attract someone of Hepner’s reputation to the dean position for the College of Business,” APSU Provost and Vice President for Academic Affairs Dr. Rex Gandy said. “He has an outstanding track record as both a leader and educator, and his experience in fundraising and building relationships with the larger business community will be an asset to the University.”

Hepner is replacing Dr. Charles Moses, who was appointed as interim dean of the College of Business in May, 2016.