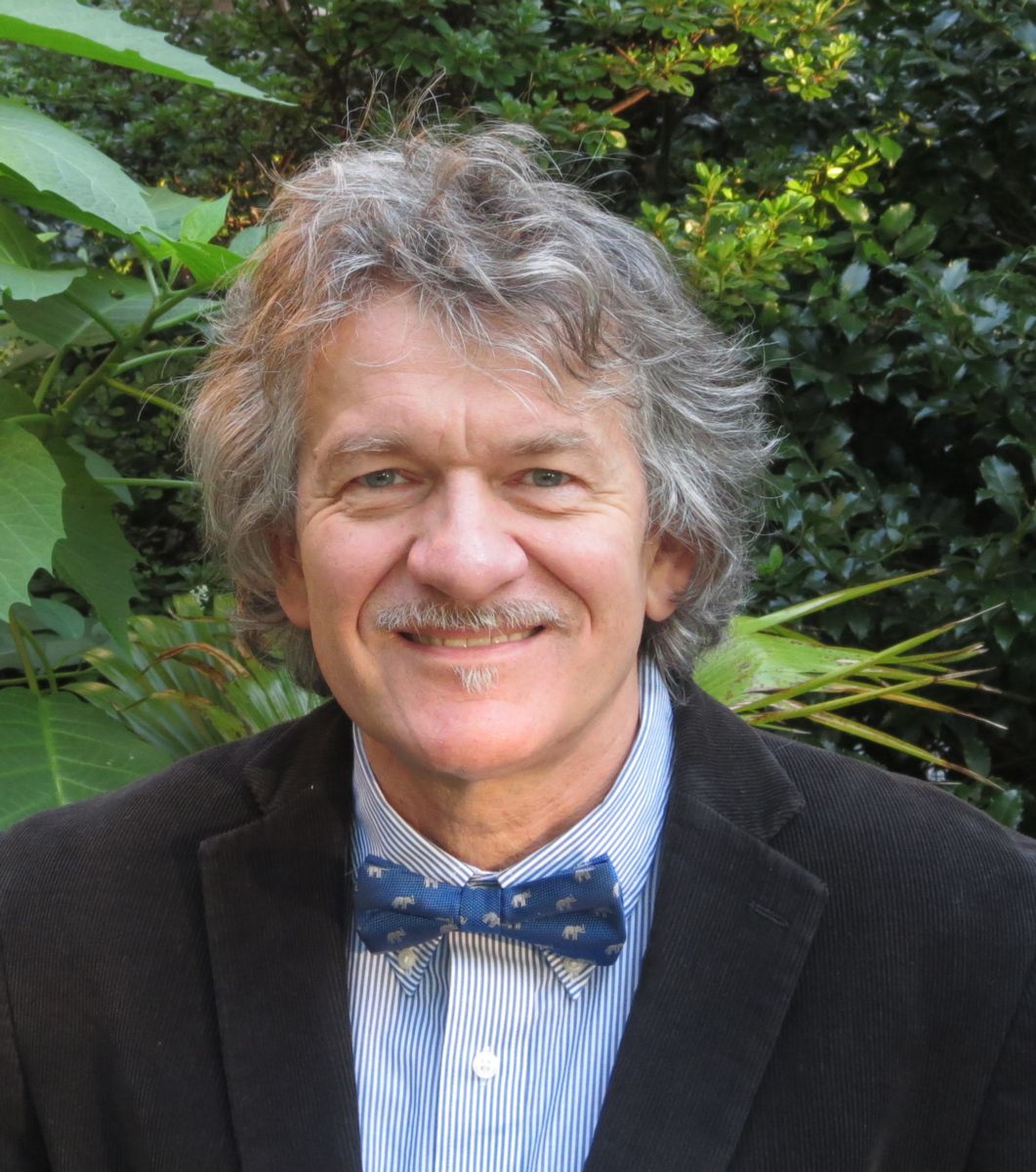 Dr. Martin G. Klotz has been appointed Vice Chancellor for Academic Affairs at Washington State University Tri-Cities. In addition to his administrative role, Klotz is also a professor in WSU’s School of Molecular Biosciences in Pullman.

A physics undergraduate major by training at the Universität Rostock, Germany, Klotz holds a master’s degree in biophysics and earned his doctorate in biology from the Friedrich-Schiller-Universität Jena, Germany. His graduate and postdoctoral training in biology in Germany, Hungary, Sweden, and the United States ranges from membrane biology to bacterial genetics to plant-microbe interactions.

For the majority of his career, Klotz directed his “Evolutionary and Genomic Microbiology Laboratory” to study the molecular underpinnings of ammonia- and methane-oxidizing bacteria with an interest in metabolic reconstruction of key catabolic pathways, the evolutionary history of involved inventory and how this inventory is being regulated.