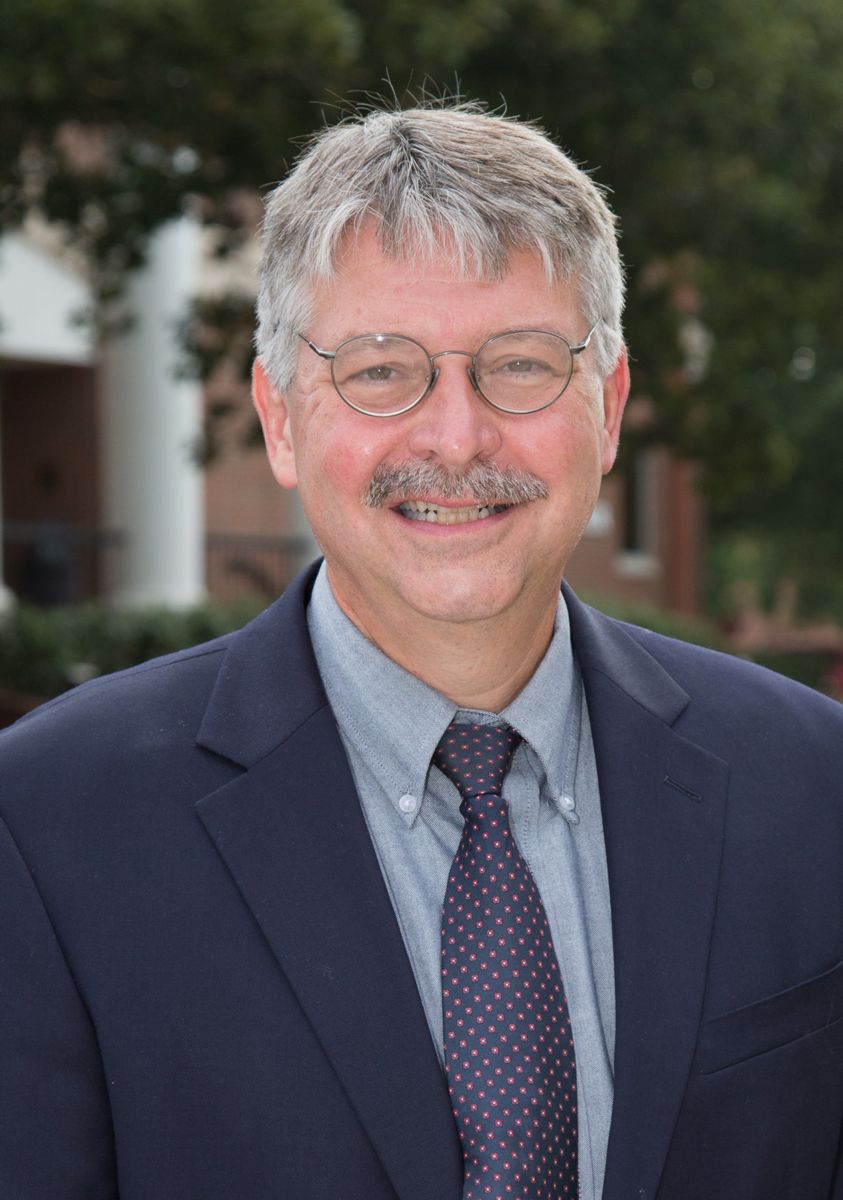 Pfeiffer University is pleased to announce that Daniel Mynatt, Ph.D., will serve as the next Provost and Vice President of Academic Affairs.

Dr. Daniel Mynatt currently serves the University of Mary-Hardin Baylor in Belton, TX, as Vice Provost for Institutional Effectiveness and will begin his term at Pfeiffer University on June 1.

“Pfeiffer University is fortunate to be adding to our team such an experienced academic administrator of Dr. Mynatt’s expertise,” says Pfeiffer University President Scott Bullard. “Having served for the past four years as the Vice Provost for Institutional Effectiveness at the University of Mary-Hardin Baylor, Dr. Mynatt is uniquely qualified to address many of the opportunities and challenges which Pfeiffer University is faced with at this point in her history. His extensive leadership experience and accomplishments, his deep understanding of the very best aspects of church-related institutions of higher education, and his understanding of accreditation will benefit all areas of our university.”

Mynatt served UMHB as Humanities Dean, Humanities and Sciences Dean, Interim Provost, and currently Vice Provost. His duties have involved all aspects of academic administration, including SACSCOC liaison, faculty development oversight, new faculty recruitment, and academic liaison to athletics. He has played a role in the approval of several graduate degrees.

It was also particularly important to the advisory committee assisting the president in this search that during his leadership tenure at UMHB, Dr. Mynatt served as the institution’s liaison to the Southern Association of Colleges and Schools Commission on Colleges (SACSCOC). SACSCOC is not only UMHB’s regional accrediting body; it is Pfeiffer’s as well.

In fact, Mynatt is viewed as a leading figure in southern, private higher education when it comes to accreditation. Mynatt is actively involved in SACSCOC peer review and annual meetings. He served as a member of three review Committees before attending Chair training in 2011. Since 2012, he has served as Chair of thirteen review Committees, with one more planned in 2022. Mynatt has served on the Annual Meeting Program Committee for two terms and presented Concurrent Sessions ten times at the Annual Meeting since 2009. As an academic administrator, he has also gained familiarity with specialized program accreditations, such as ABET (Engineering), ACOTE (Occupational Therapy), CCNE (Nursing), ARC-PA (Physician Assistant), and CAPTE (Physical Therapy).

“I am very excited to join the leadership team at Pfeiffer University and am grateful for the opportunity to do so,” Dr. Mynatt says. “During my visit to Pfeiffer, I was impressed by the warm and supportive atmosphere.  I felt like part of the family after one day on campus.”

Mynatt began his teaching career in 1992.  After ten years as a full-time faculty member, he entered administration in 2002. As Dean, he worked to increase enrollment through prudent program expansion. His most successful initiative was supervising the launch of a new Bachelor of Science in Engineering program.

Pfeiffer, with assistance from Myers McRae, conducted a national search for the provost. There were 94 applications, video conferences with 15 semi-finalists and brought four finalists to campus.