from the Media Release from USC Upstate 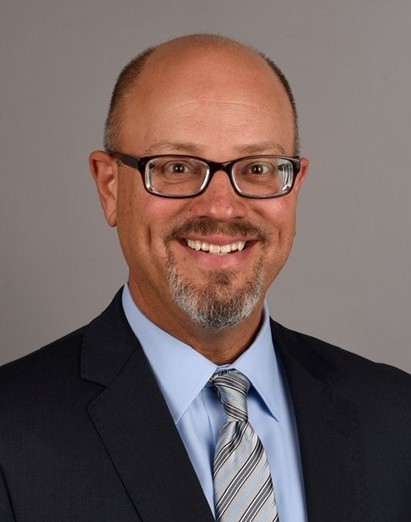 “Dr. Schecter will bring to USC Upstate a deep understanding of our strategic objectives and distinct mission to serve the region, having served at two universities within the California State University System,” said Chancellor Brendan Kelly. “His work at Fresno State and California State University—Bakersfield over the last 19 years prepares him well to meet the goals of academic excellence we have established here at USC Upstate.”

At CSUB, Dr. Schecter works closely with partners across campus and provides oversight for a number of corollary units within Academic Affairs, including the Office of Research and Grants, and the Kegley Institute of Ethics. He has coordinated and led all tenure-track hiring efforts on campus for the past five years. Prior to his service as vice provost, he was as an associate vice president for Faculty Affairs at CSUB. During his tenure at Fresno State, he served as the department chair for Political Science and was the faculty athletic representative and recipient of the Provost’s Award for Faculty Service.

“Dr. Schecter’s knowledge of accreditation standards and processes will benefit us as we continue toward our own SACSCOC reaccreditation in 2022,” Kelly said. “His extensive work in community service and advocacy is admirable, particularly as it relates to addressing food and housing security issues for students.”

A Florida native, Dr. Schecter holds a Bachelor’s degree in Interdisciplinary Studies and History from Florida State University, a Master’s degree in Political Science from Florida State University, and a Ph.D. in Political Science from the University of Florida. He also holds a Master’s in Business Administration from Fresno State. He has previously taught at the University of Nevada—Las Vegas. In the mid-1990s he served for four years as a city councilman in his hometown of Ormond Beach, Fla.

“I am humbled and honored to begin working with the incredible team at USC Upstate,” Schecter said. “This is truly a campus on the move, with terrific faculty and staff showing a tremendous commitment to student success. I could not be more excited about this opportunity to serve.”

Schecter will replace Dr. Clif Flynn, who is retiring after 32 years at USC Upstate, the past three as provost and senior vice chancellor for Academic Affairs.