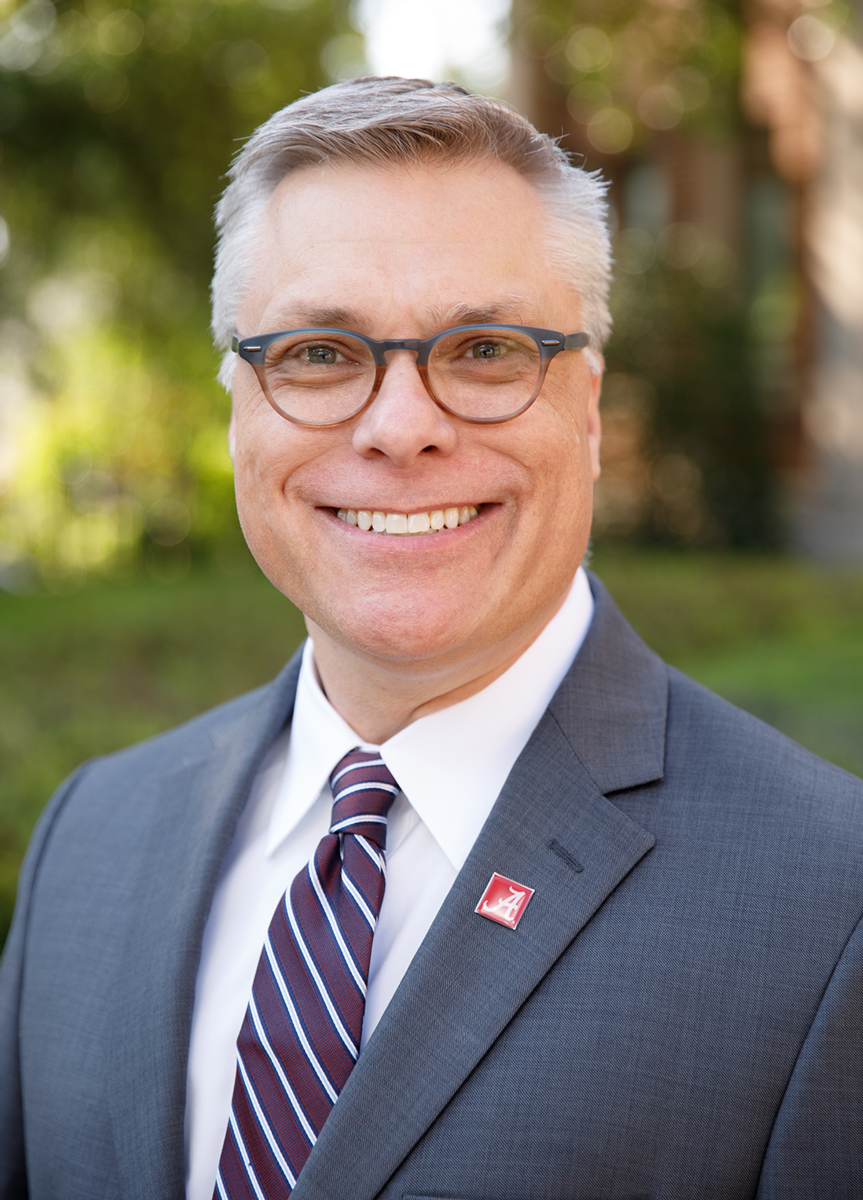 Bobby Prince was recently named Associate Vice President for Development in the Division of Advancement at The University of Alabama. With more than two decades of experience in development, Prince brings a wealth of knowledge and expertise that will assist the University in its fundraising initiatives and projects.

Prince will oversee the Office of Development which is responsible for all academic fundraising at the University including principal gifts, major gifts and annual gifts. He will lead a group of more than 30 professionals in advancing the mission of the University through philanthropy. Current fundraising initiatives being spearheaded by Development include the Hewson Hall Campaign, the Campaign for the Performing Arts, fundraising to support the Blackburn Institute and annual giving efforts such as the Bama Blitz day-of-giving campaign and the We Are UA faculty/staff campaign.

“We are excited to have Bobby join our team as we continue to grow and expand our fundraising efforts at UA. His experience and skillset are perfectly suited for this role, and we expect great things for him as we move forward,” said Bob Pierce, vice president for advancement.

“Like so many of our students, I felt at home the moment I stepped foot on campus. As a first-generation college graduate, I fully appreciate how education empowers people and changes lives, so representing a university with such a strong national reputation and vision for the future is especially meaningful,” said Prince. “I very much look forward to working with my colleagues in Development as we partner with philanthropists who want to see The University of Alabama thrive for years to come.”