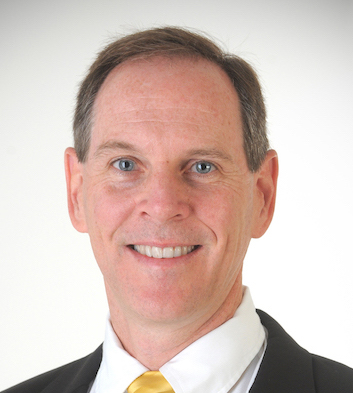 “I am ecstatic about joining the APSU family,” Norman said. “This opportunity is a dream come true. The Student Affairs team is amazing, and President White is a world-transformative leader and class act. I have never met such an aligned, engaged, friendly and welcoming community of students, staff and faculty. You can tell that everyone is excited about the future. I am greatly looking forward to being on campus. I am exceptionally proud to call myself a Gov!”

Norman has worked at several universities, in many different capacities within the student affairs structure, during his career. While at Purdue University Fort Wayne, he also served as interim chief of staff and associate vice chancellor for student affairs. Prior to that, he was associate dean of students and director of student advocacy and accountability at Louisiana State University and director of fraternity and sorority life at Virginia Tech.

“I’m delighted that he is bringing his vast knowledge and expertise to Austin Peay,” Dr. Alisa White, APSU president, said.

Norman earned his doctorate in educational leadership and his Master of Education in student affairs practice in higher education from the University of Delaware. He also earned a Master of Arts in psychology from Washington College and a Bachelor of Arts in psychology from Delaware. He is a leader in the field of student affairs, having delivered several national presentations on subjects ranging from addressing the needs of students with intellectual disabilities to re-examining the role of the dean of students.

Dr. Sherryl Byrd previously served as the University’s vice president for student affairs, but she retired in August after an extensive career in higher education. Dr. Greg Singleton, dean of students, was named interim vice president while Austin Peay conducted a national search for this position. White announced Norman’s hiring in an email to campus on Tuesday, Dec. 11.