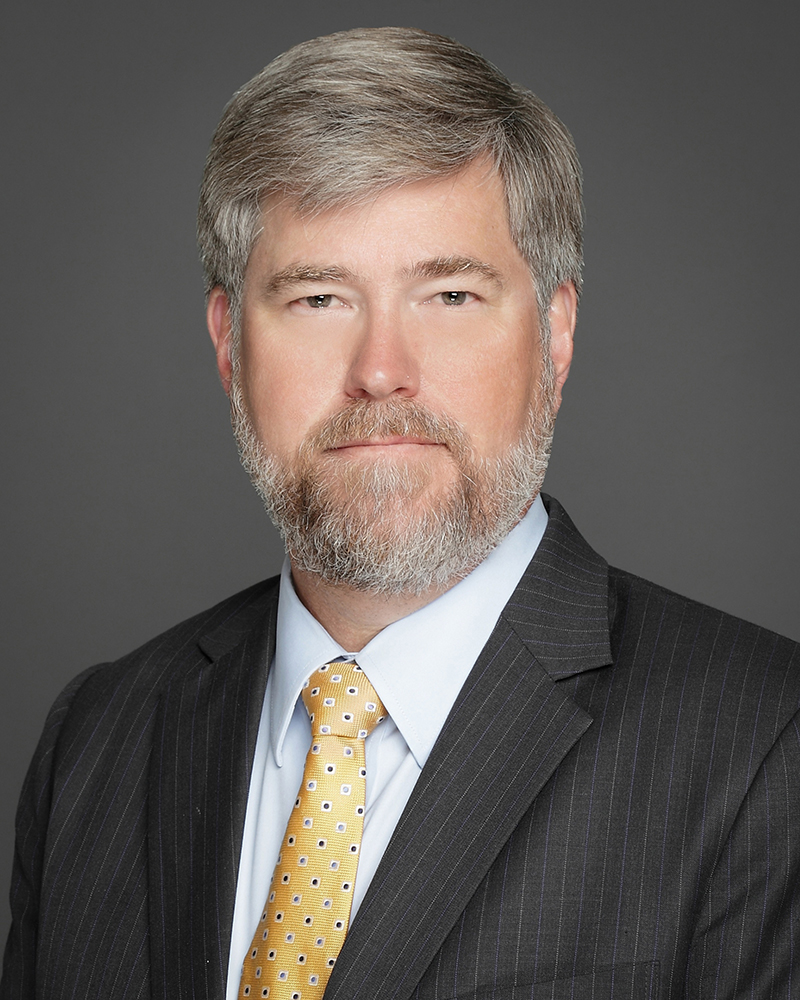 After a national search, Clayton State University in Georgia has appointed William (Mike) Scott, DNP, RN, FAANP, to serve as Associate Dean of the School of Nursing. He joins the university for the 2018-19 academic year.

Prior to his appointment, Dr. Scott served as Associate Dean for Academic Programs and Professor of the Gayle Greve Hunt School of Nursing (GGHSON) of Texas Tech University Health Science Center El Paso. He was responsible for all academic programs offered at the school, including a generic undergraduate BSN, an RN-to-BSN program, and a MSN program.

Over his 33-year nursing career, he also has been a faculty member of the nursing schools at Emory University and Duke University. Before his tenure in higher education, he held the positions of staff nurse at Memorial Medical Center and Public Health Nurse, Nurse Manager of the HIV Unit, and Nursing Practitioner with the Chatham County Health Department.

After receiving his Bachelor of Arts degree in European History with honors from Armstrong State College, Dr. Scott earned his Master of Science in Nursing degree and Doctor of Nursing Practice degree at Georgia Southern University. His DNP clinical project focused on identifying exemplars and practice patterns that highlight nurse practitioner clinical excellence.

Dr. Scott is a member of the Standards Committee of the Commission on Collegiate Nursing Education (CCNE), a national accrediting agency that ensures the quality and integrity of baccalaureate, graduate, and residency programs in nursing, in Washington, D.C.