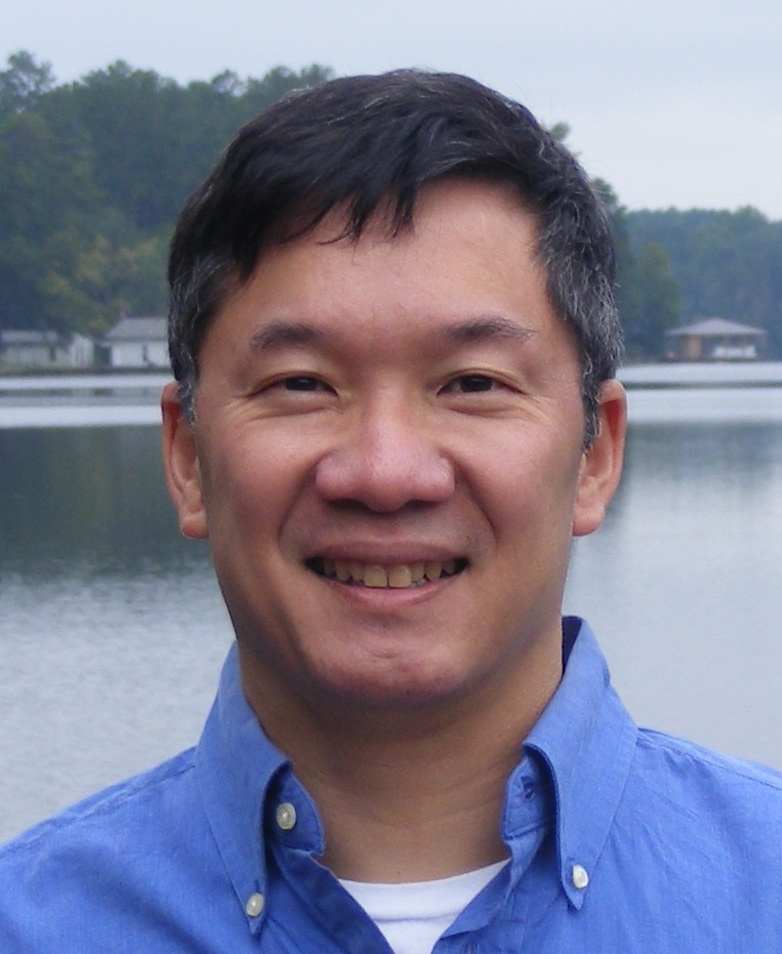 Allen Gee, Ph.D., has been selected to serve as the inaugural holder of the Donald L. Jordan Endowed Professorship in Creative Writing at Columbus State University in Georgia. Dr. Gee has been teaching writing since 1985, with nearly three decades of experience in higher education.

A professor of English at Georgia College and State University since 2004, Dr. Gee currently serves as the Coordinator/Director of the graduate and undergraduate creative writing program. Over his career in higher education, Dr. Gee also has taught at Lone Star College (former Tomball College), University of Houston, Union College, and The University of Iowa.

Beyond the classroom, he is a prolific writer. Among his works, he published, in 2015, an essay collection, My Chinese-America (SFWP). The volume won a prize in a contest judged by Lee Gutkind, distinguished American writer and founder of the literary magazine Creative Nonfiction, and was positively reviewed by Kirkus and Publishers Weekly. He recently completed a novel, entitled The Iron Road, about Chinese railroad workers who built the Central Pacific line in California in 1866. Currently, he is working on At Little Monticello, a biography of Pulitzer winner James Alan McPherson, the first African-American male to win the Pulitzer for fiction.