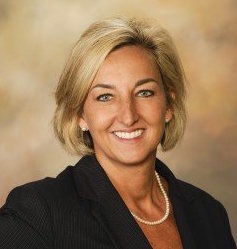 The University of Georgia has appointed Julie R. Nolen to the position of Senior Director of Development for Grady College of Journalism and Mass Communication. Ms. Nolen brings more than 22 years of fundraising experience in higher education to the university.

Ms. Nolen currently serves as Executive Director of Development at Auburn University, where she oversees fundraising efforts for the College of Education. She joined the university’s Office of Development in 1995 as Director of Donor Relations. During her career at Auburn, she received the Soaring Eagles Award for fundraising success in 2010, 2015, and 2016.

She holds a Bachelor of Arts degree in Public Relations – Communications/Journalism from Auburn University.