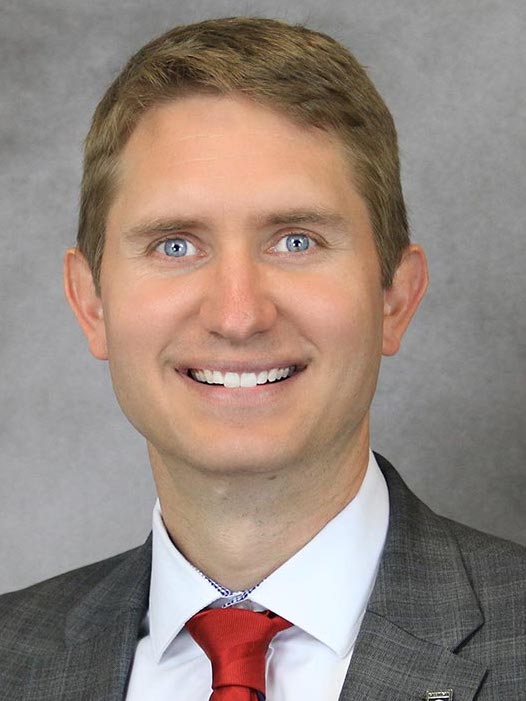 The University of Georgia has selected Clinton Travis, JD, to serve as Senior Director of Gift and Estate Planning. Prior to joining UGA, Mr. Travis was Director of Planned Giving at Nationwide Children’s Hospital Foundation in Columbus, Ohio. He directed all areas of the Planned Giving Program at the pediatric hospital and research center.

He holds a Bachelor of Arts degree in Political Science from the University of South. He earned his law degree from Capital University Law School, in Columbus, Ohio, where he received the Trustees’ Merit Award, Employment Discrimination and Labor Law Award, and the CALI Award for Excellence. In 2017, he was named a Fellow in Charitable Estate Planning (FCEP) at Charitable Estate Planning Institute in Nashville, Tenn.