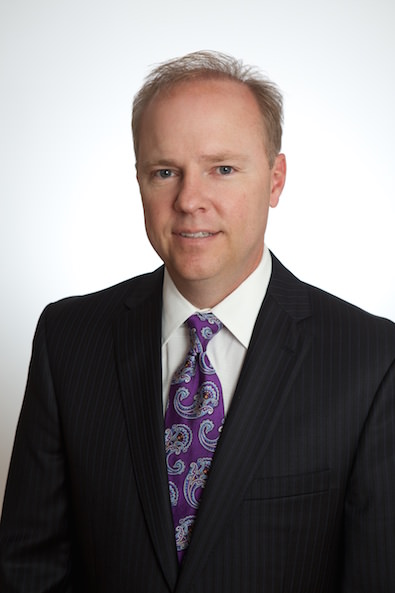 Wesleyan College, in Macon Georgia, has named Clinton G. Hobbs as Vice President for Strategic Enrollment Management. He brings more than 27 years of experience in admissions and enrollment management in higher education to this leadership role.

From 2004 to 2016, he served as Vice President for Enrollment Management and External Relations at Young Harris College, a private liberal arts institution in northeast Georgia. Mr. Hobbs successfully developed and executed a strategic enrollment plan that between 2006 and 2014 produced consecutive years of record enrollment at Young Harris, effectively doubling the college’s enrollment. He joined Young Harris’ staff in 1990 as an Admissions Counselor, holding progressively responsible positions throughout his career.

He holds a master’s degree in higher education and a bachelor’s degree in public relations from the University of Georgia, and an associate’s degree from Young Harris College.

A frequent presenter at state, regional, and national conferences, and active in many professional organizations, Clint served as President of the Georgia Association of Collegiate Registrars and Admissions Officers (GACRAO) in 2010 and earned the Registered Enrollment Professional endorsement from the organization in 2007.  In 2016, he was awarded GACRAO’s Distinguished Service Award at their annual conference.