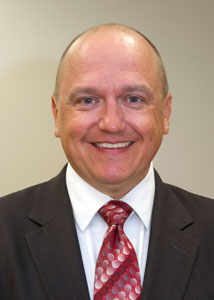 After a national search, Jeffrey T. Spoeri, J.D. has been appointed Associate Vice President for University Advancement at Lamar University in Texas. He brings nearly two decades of fundraising experience to this leadership role.

Over his career, Mr. Spoeri has held progressively responsible positions in both public and private institutions of higher education and not-for-profit organizations. He currently serves as the Director of Development at Florida Institute of Technology, where he also is the chief planned giving officer.

Prior to his work as a fundraising professional, he was an attorney for Brinker, Doyen & Kovacs, P.C. in Missouri. Earlier, he served as a research attorney for the Honorable Paul J. Simon, Missouri Court of Appeals, Eastern District.