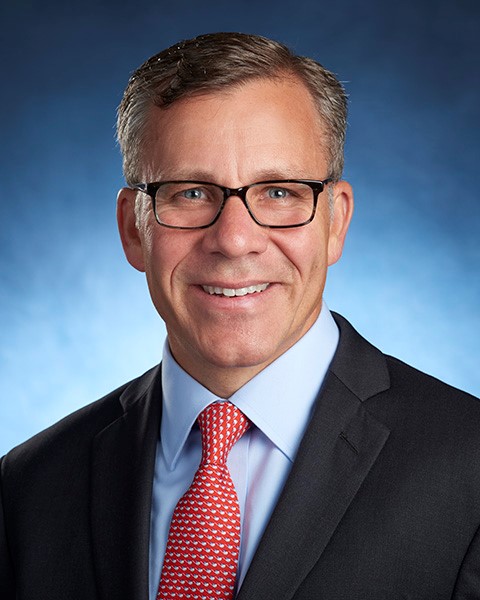 Following an extensive national search, Lander University announced today that Mike Worley has been appointed Vice President for University Advancement and Executive Director of The Lander Foundation.  He will begin his responsibilities with Lander on Nov. 19.

“Mike is a recognized leader in philanthropy in the higher education arena,” said Lander President Richard Cosentino. “He is highly skilled in designing new collaborative initiatives, creating successful strategies, and working with alumni, donors and volunteers to meet institutional goals. We are extremely fortunate to have him at the helm of our Advancement team.”

With more than 20 years of results-oriented experience in philanthropy, Worley joins Lander after serving as Senior Associate Vice President for Constituent Relations at Georgia State University, where he led a team of 30 fundraisers and spearheaded the university’s $300 million capital campaign.

“I am thrilled about the opportunity to lead fundraising and engagement initiatives at Lander,” Worley said. “As a first-generation college student, I feel driven by Lander’s mission, and am excited to work with President Cosentino and the Lander Board of Trustees to raise funds that will benefit the Lander family.”

Worley previously held an executive development position with Washington University (St. Louis, Mo.), East Carolina University, and Ohio University. He has served in leadership roles with Sisters of St. Mary (SSM) Health Care Foundations and Cardinal Glennon Children’s Hospital in Missouri. He earned a Bachelor of Science in Pharmaceutical Sciences and a Master of Science in Policy Economics from Ohio University.

A native of New Albany, Ohio, Worley is an avid fly fisherman and marathon runner. He’s qualified three times for the Boston Marathon.